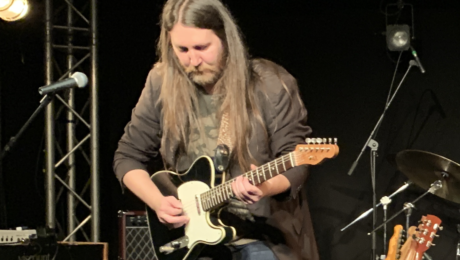 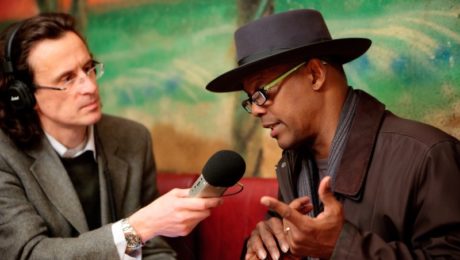 It's a great pleasure for me to present you with a second interview with the great blues man Eric Bibb (aka @ericbibb). The first one is in episode #68. He was in Paris for a cameo appearance at the New Morning but he will be back to play his own gig on April 2nd.
Extracts from Deeper In The Well
+ Dig A Little Deeper In The Well
+ Could Be You, Could Be Me
+ Money In Your Pocket
+ Movin' Up

Don't forget if you are in the Paris area, Eric Bibb is playing at the New Morning on April 2nd 2012.