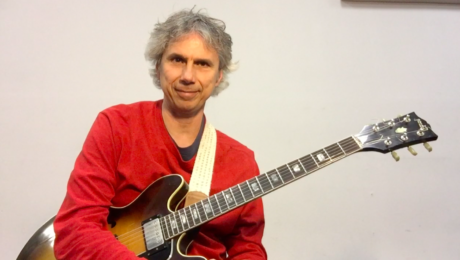 Using Chromaticisms simply means adding extra notes to our melodies, our arpeggios, or our scales. However, those extra notes are not found in the original tonality. They are used as passing-tones, in order to generate a certain tension, but will eventually need to resolve into a consonant note.

Let's now insert an additional note in between G and A.
We now have:

This is an 8-note scale, consisting of a Major Scale with an added raised 5th (#5).

That G# can be considered a “wrong” note, as it is not normally found in the tonality of C Major. Used as a chromaticism, though, it can add an interesting dissonance to an otherwise plain and bland C Major scale.

We happen to have created a 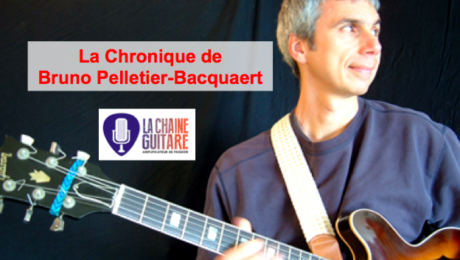