Interview with luthier Dennis Fano from the Premier Builders Guild during the 2015 Winter NAMM show.

Subjects discussed in the interview 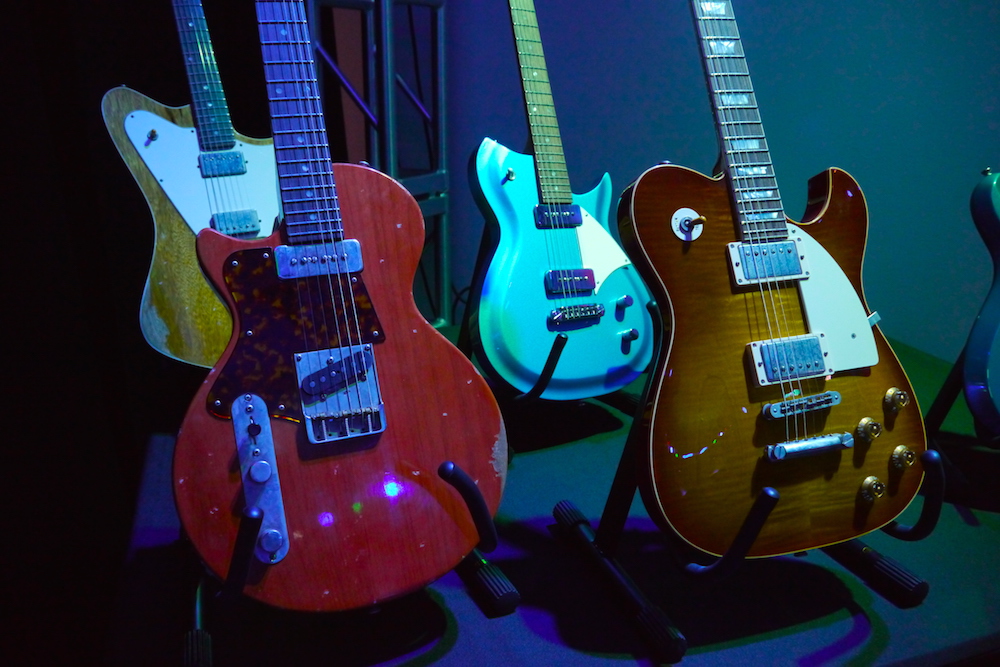 Until the next interview, keep on playing the guitar !