While I was at the NAMM show I almost did a video interview with Adrian Belew. It did not happen because of a delayed plane so we did it via phone a couple of weeks later. I hope you will enjoy this interview with this eternal brilliant experimentator.

Adrian played with so many people and bands that it's impossible to list them all. Just a couple of them: David Bowie and King Crimson.

Subjects discussed in the interview 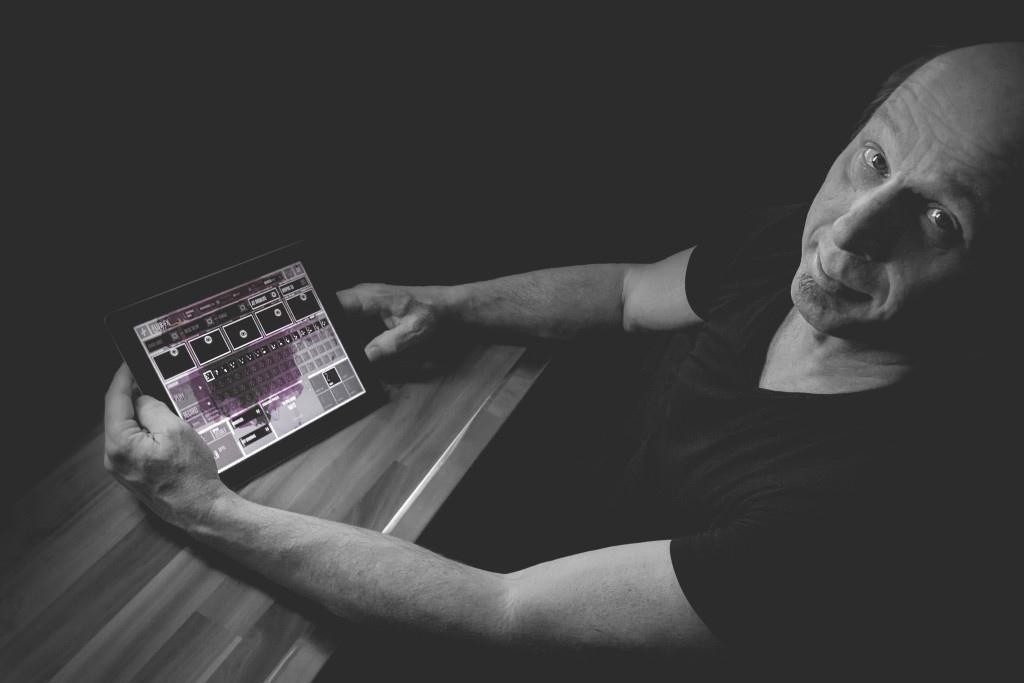 Video of Adrian performing with the Flux:fx app