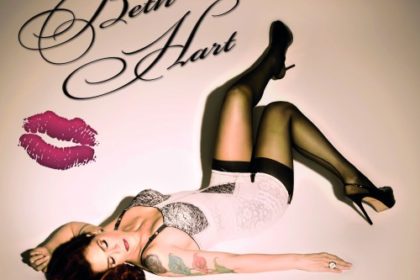 For the first time ever in the show I present you with an interview of an american musician whose main instrument is NOT the guitar but her great voice. Beth Hart has played with so many guitar players (from Jeff Beck to Joe Bonnamassa) I thought it was interesting to interview her.

I can also highly recommend the album she has recorded with Joe Bonnamassa "Don't Explain": 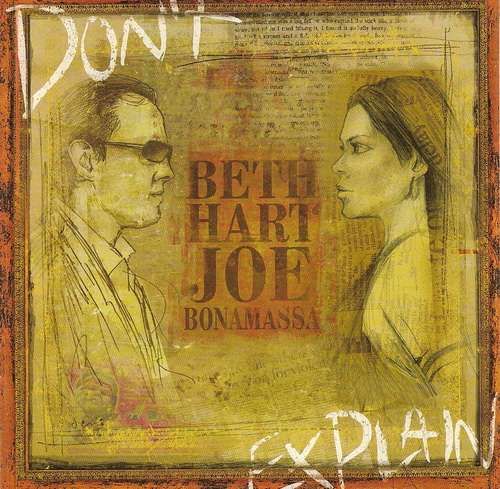 Extracts played before the interview 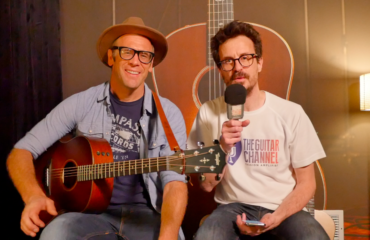 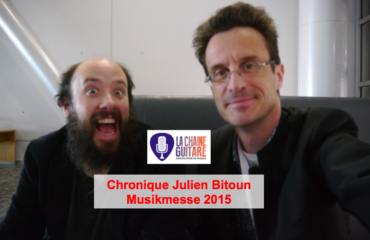 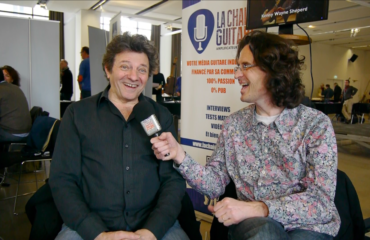