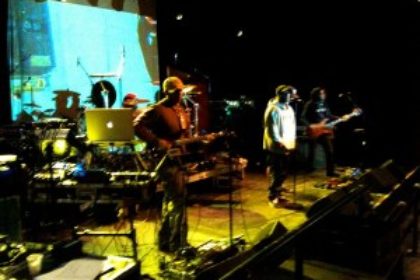 This is the ONE YEAR anniversary episode of The Guitar Channel!!

Let me tell you it was quite a ride the past 12 months. Even in my wildest dreams when I started I did not think about being able to meet so many great musicians, from Steve Vai to Pierre Bensusan??? No Way!! And here we are, 50 episodes later with many interviews and guitar soundseeings, one year later, going stronger than ever. 🙂

Back in december I had the honor to interview Vernon Reid, a great musician and an incredible guitar player, when he was in Paris on tour with Living Colour. I think it is pretty appropriate to publish his interview for this episode #50 AND the one year anniversary. 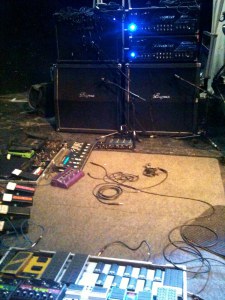 As an added bonus for this special episode, I am VERY proud to debut a new music for the intro with a beautiful instrumental "Der aKtivist" piece from Jean-Michel Kajdan (a french guitar player you can hear in episodes #15, #42 and #43 in french). THANKS a ton Jean-Michel for allowing me to use your music.

If you want to hear "Der aKtivist" in its entirety, you have to install the free iPhone/iPod Touch app JMK to stream it. I encourage you to do so as this instrumental is really great from the first second until the very last. 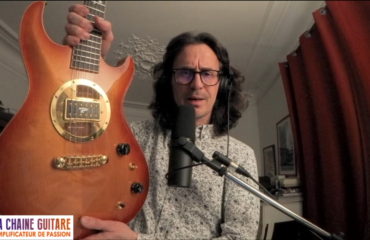 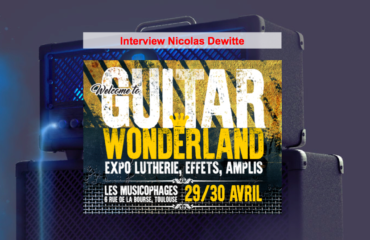